Selected in 1961 and released in 1974 by the USDA, Comet was originally utilized for its high alpha acid content and adaptability to growing conditions in the Yakima Valley. Commercial production ceased in the early 1980s in favor of newer super-alpha hops, however, Comet has made a recent comeback, finding favor with some brewers in dual purpose applications for its subtle and unique, “wild American” aroma. 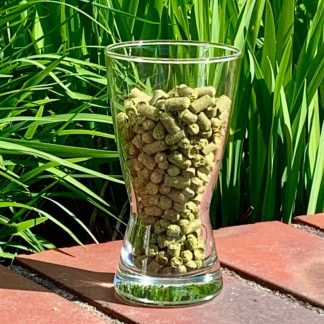