Talisman is a UK winter barley variety that has Marris Otter in its genetic heritage. This barley has lower protein artifacts which allow us to create a lighter colored pilsner malt with it. Talisman Pilsner is the perfect malt for lighter colored beers as well as the base malt in modern and Hazy IPAs (when using longer boils), where a brighter malt with minimal grassiness is important.

Malt Story
The Skagit Valley has a Maritime growing climate that makes the ideal region to grow a true British variety of barley in the US. After carefully selecting varieties that both grew well and malt well, along with having a heritage to match, Talisman was selected as our main UK barley. SVM is the only maltster in the country currently contracting and malting Talisman. By offering Talisman as our lowest color Pilsner and our most flavorful Ale malt, we’ve been showcasing the breadth of this exploratory barley variety. 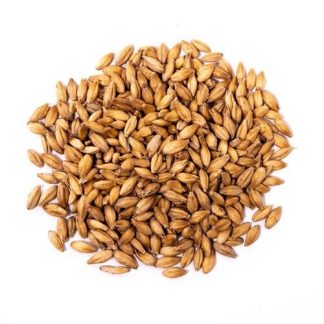