Star anise has a black licorice like flavor that is added to some holiday beers.  It’s flavor is stronger and sharper than aniseed and retains its flavor longer. Because of this strong flavor, it’s generally added to boiling wort in the last 30 minutes of boil in fairly small quantities, depending upon the style of beer. Add as little as a single star anise in a lighter beer for a subtle flavor, or as much as a whole ounce in a single five gallon batch for a pronounce flavor in a full-flavored beer. Star Anise goes best in beers that use roasted malt or chocolate malt because of its strong flavor. To test its flavor, try making a tea by adding four to five whole star anise to a cup of hot water and boil for two minutes. Cover and steep for another ten minutes.

Be the first to review “Star Anise 1 oz.” Cancel reply 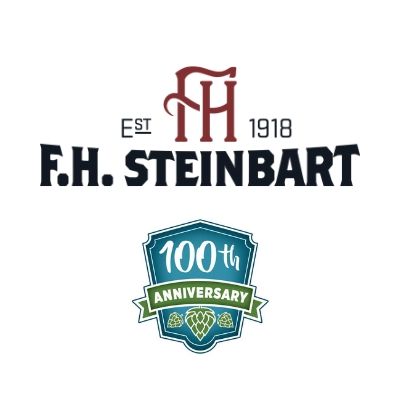